Add to wishlistAdded to wishlistRemoved from wishlist 0
Add to compare
Add your review
4Mobile PhonesVivo
This Post layout works only with Content Egg Check all prices
EAN: N/A 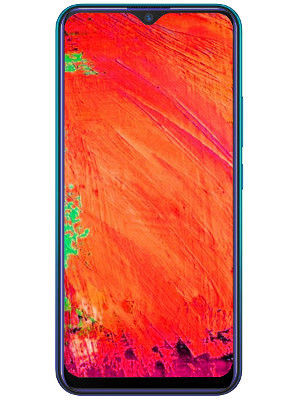 Buy For
Beware of
Verdict
As a variant of the V21 series, the smartphone is equipped with similar display features, 8GB RAM and 128GB storage space. Thus ensuring a seamless user experience. Vivo V21 SE has a triple camera setup on its rear front led by a 48MP main lens and 32MP selfie shooter, which can capture amazing portraits. Coming to the battery part, you will get access to a standard source compatible with Fast Charging technology, ensuring quality operating hours. However, unlike the other two variants from the same series, Vivo V21 SE has got Android v10 as its operating system.
Impressive cameras backed with quality storage
Display and Camera
Vivo V21 SE features a 6.44-inch IPS LCD screen that has a resolution of 1080 x 2400 pixels. The smartphone owns a bezel-less water-drop notch layout accompanied by a pixel density of 409ppi.
There are triple cameras on the rear front, comprising a 48MP Primary lens, a 13MP Ultra-Wide Angle Camera and a 5MP Depth Camera. The rear camera setup includes features like Continuous shooting, HDR mode, Face detection, Exposure Compensation, ISO control and more. A 32MP selfie-shooter is mounted within the waterdrop notch layout of the smartphone.
Configuration and Battery
Vivo V21 SE is provided with 8GB RAM and Qualcomm Snapdragon 665 chipset. Further, it also comes loaded with an Octa-core Kryo 260 Quad-core processor functioning at a speed of 2GHz and 1.8GHz respectively. An Adreno 610 GPU takes care of the graphical requirements.
A 4,200mAh non-replaceable battery powers up the device. The Li-ion type cell is also facilitated with Fast Charging technology.
Storage and Connectivity
Vivo V21 SE comes loaded with 128GB internal storage that can be expanded up to 512GB. The device support connectivity options like Mobile Hotspot, Wi-Fi, A-GPS, Bluetooth v5.0, USB Type-C and 4G VoLTE network.
Thank you for visiting acabuy

Be the first to review “Vivo V21 SE” Cancel reply